A volcanic island in the South Shetlands, north of the Antarctic Peninsula

This ring-shaped island, which is actually the caldera of an active volcano, is a popular part of our Antarctic Peninsula cruises. The caldera has a diameter of about 15 km (nine miles) with a narrow entrance on one side known as Neptune’s Bellows. We can sometimes sail through this spectacular passage into the flooded crater beyond

Since the Deception Island volcano is active, geothermal activity still takes place inside the caldera. Sea water temperatures of 70°C (150°F) have been recorded, and eruptions occurred as recently as 1970. Sealers, whalers, explorers, and scientists have been sailing into the island’s Port Foster since 1820, and remains of these expeditions can still be seen.

Bleached whale bones, wooden barrels, and other artifacts from 20th-century whaling remain in the Norwegian whaling compound of Whalers Bay, along with old buildings from a British scientific station evacuated after a 1969 eruption. Though the wildlife inside the caldera is not terribly abundant, several bird species breed on the caldera cliffs.

On the outside of Deception Island is a seldom-seen Antarctic highlight: Bailey Head, where about 50,000 pairs of chinstrap penguins breed. Unfortunately, we’re not often able to visit the colony due to the difficult landing conditions in that area of Deception Island.

Though wildlife inside the caldera is scarce, thousands of Cape pigeons, Wilson’s storm petrels, black-bellied storm petrels, Dominican gulls, brown and south polar skuas, and Antarctic terns breed on the caldera shores and cliffs. Penguins and seals also sometimes venture through Neptune’s Bellows into the caldera, where they enjoy a bath in the heated water.

Since Deception Island is not totally covered by ice, it offers some great walking opportunities. A great hike can be made from Whalers Bay to a viewpoint above Neptune’s Window and South East Point. From this summit, you can enjoy great views of Port Foster and little rock columns called the “Sewing Machine Needles”. Telefon Bay at the northwest side of Port Foster also offers great hiking opportunities and views.

5 photos of Deception Island
in the gallery »

PLA29-23 The great Weddell Sea not only features massive tabular icebergs, wildly dramatic landscapes, and fascinating historical sites, but it is also one of the best places in Antarctica for viewing iconic wildlife like whales, seals and many other rarely seen...

Show cruise
Up to 1800 discount

HDS30-23 This Polar Circle and Antarctic Peninsula cruise passes through waters travelled by Humpback, Minke and Fin whales. Anchoring in various spots around the region, the expedition offers the chance to hike, kayak, and dive in the iceberg-heavy waters.

OTL21-23 A cruise to the Falkland Islands, South Georgia & the Antarctic Peninsula. Visit some of the most beautiful arrays of wildlife on Earth. This journey will introduce you to at least 6 species of penguin and a whole lot of Antarctic fur seals!

HDS21-23 A cruise to the Falkland Islands, South Georgia & the Antarctic Peninsula. Visit some of the most beautiful arrays of wildlife on Earth. This journey will introduce you to at least 6 species of penguin and a whole lot of Antarctic fur seals!

OTL22-23 A true expedition, our Weddell Sea cruise sets out to explore the range of the Emperor Penguins near Snow Hill Island. We will visit the area via helicopter and see a variety of other birds and penguins including Adélies and Gentoos.

We have a total of
19 cruises 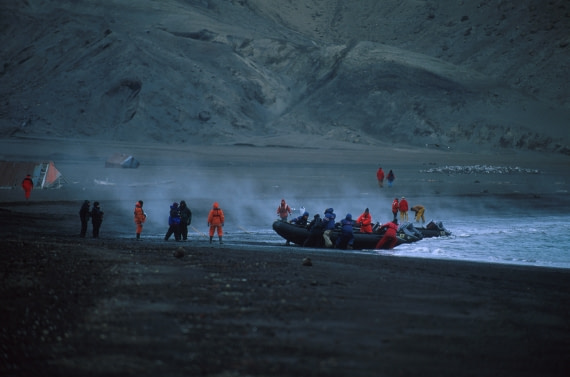 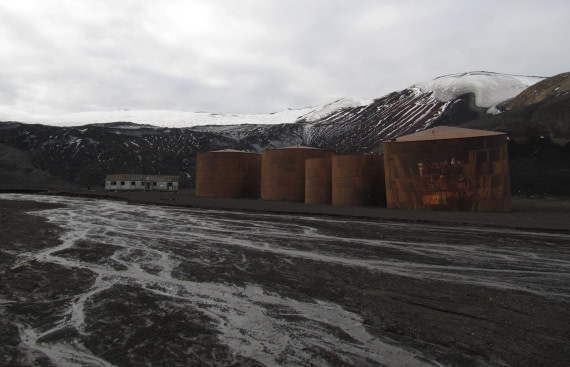 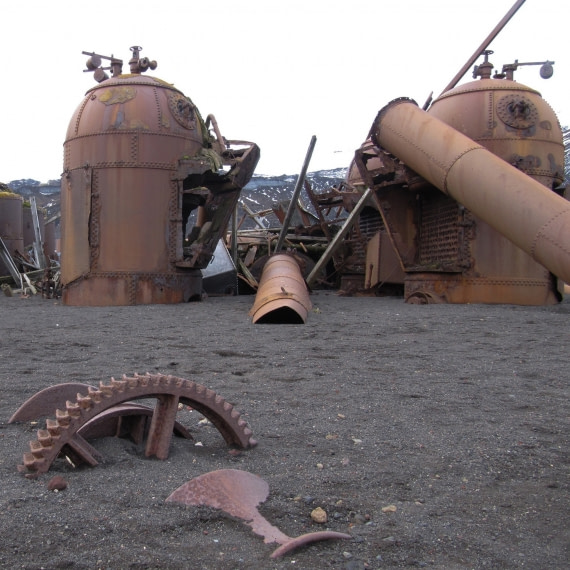