Used as a Dutch whaling base in the mid-seventeenth century, the Arctic island of Jan Mayen was then abandoned for over two centuries

The historical whaling of Jan Mayen

Jan Mayen, a volcanic island in the Arctic Ocean, was used as a Dutch whaling outpost from 1615 to 1638. In the first ten years of its use, some 200 whalers (almost exclusively Dutch) lived there, and around 10 whaling ships visited each year. When the local whale population became depleted, nearly hunted to extinction in the case of belugas, the Dutch monopoly on the island was abandoned.

It was not until the 1880s that Jan Mayen was visited again, by the Austro-Hungarian North Pole Expedition. For one year the expedition members inhabited Jan Mayen, making extensive and much-used maps of the island. Though they left little evidence of their visit, travelers today can still see bleached whale bones and the remains of Dutch whaling stations along Jan Mayen’s beaches. 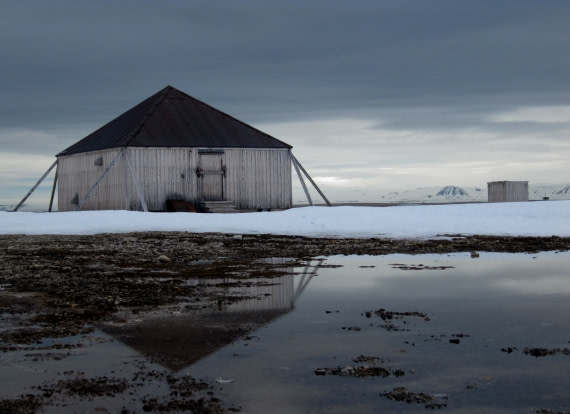 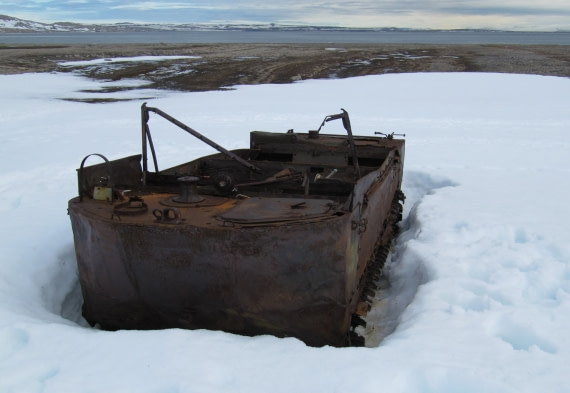 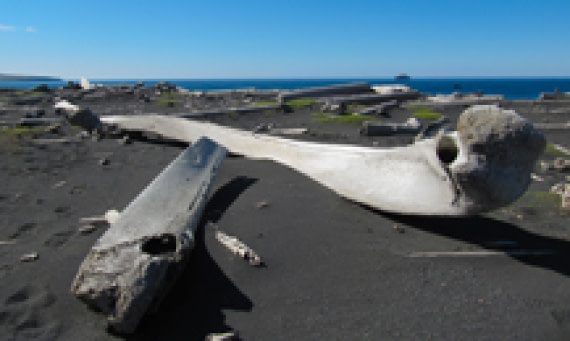