It should perhaps come as no great surprise that one of history’s greatest military leaders needed to be exiled twice. After escaping from his first period of detention on the Mediterranean island of Elba, Napoleon briefly regained control of France during what has become known as the Hundred Days.

He quickly fell back out of power, however, when European allies formed the Seventh Coalition and defeated him at Waterloo. This defeat culminated in his second exile in 1815, this time on the island of Saint Helena, where Napoleon lived until his death in 1821. The East India Company dwelling where he resided, known as Longwood House, is now a museum. 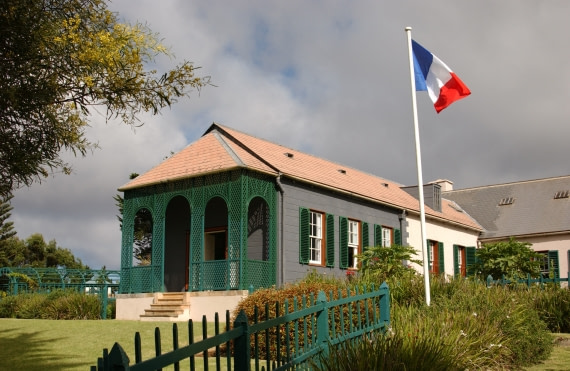