​Although the town of Upernavik was founded only in 1772, old Viking runes on the Kingittorsuaq Runestone, which was discovered close to the town, prove that Icelandic Vikings have travelled this far north. Besides from the Vikings, much archaeological evidence is found of Paleo-Eskimo’s in the area. The nice museum in Upernavik has many artefacts on display. 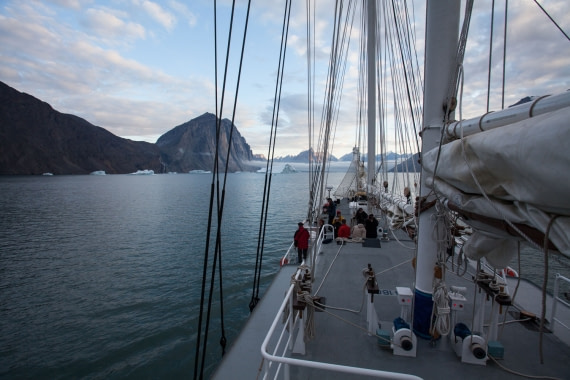