The wildlife of ​Greenland is as exotic as it is diverse, featuring some of the most emblematic Arctic animals to be seen. In addition to the musk oxen, Arctic hares, and other animals you may spot on land, there are numerous whale species offshore and about 50 bird species on the island, such as gyrfalcons, snowy owls, barnacle geese, and pink-footed geese.

In terms of the island's terrestrial animals, you might enjoy sightings of Arctic hares, musk oxen, occasionally Arctic foxes, and (less occasionally) collared lemmings and ermines.

Arctic hares and musk oxen are among the more common Greenland wildlife we see during our shoreline and inland walks. Erroneously nicknamed "polar rabbits," Arctic hares are actually taller and have shorter ears than rabbits. Musk oxen, on the other hand, get their name from the musky smell given off by males during breeding season.

Greenland animals of the sea

The marine wildlife of Greenland is just as ample. Multiple whale species, such as fin, minke, humpback, narwhal, beluga (white whale), blue, and sperm whale are among the Greenland animals we sometimes see in the surrounding waters.

In fact, around this island is one of the few places we might see belugas. These marine members of Greenland's wildlife, nicknamed "sea canaries" for the sounds they make, were once nearly hunted into extinction. We are more likely, however, to see such whale species as fins, minkes, and humpbacks among the sea-based wildlife of Greenland.

As for Greenland's airborne animals, there are some 50 bird species found around the island. These include Arctic terns, great black-backed gulls, razorbills, gyrfalcons, snowy owls, barnacle geese, and pink-footed geese, among many others.

Arctic terns are one of the most far-ranging fliers in the world, traveling an estimated 2.4 million km (1.49 million miles) in their lifetimes, so you might also see them if you go on an Antarctica cruise. Great black-backed gulls, on the other hand, usually stick closer to southern Greenland, so they're a bit rarer for us to spot. And Razorbills, members of the auk family, can also be seen in Northern Norway and Iceland. 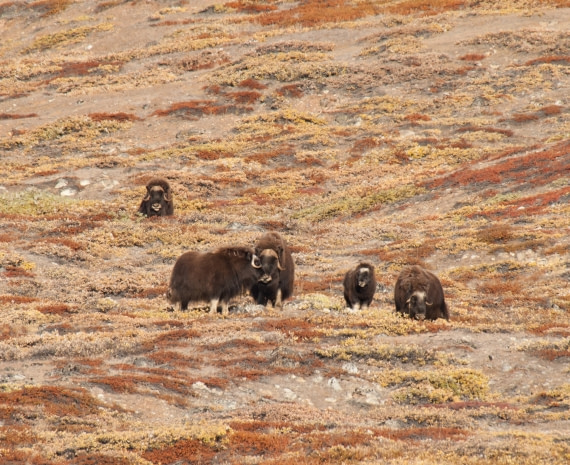 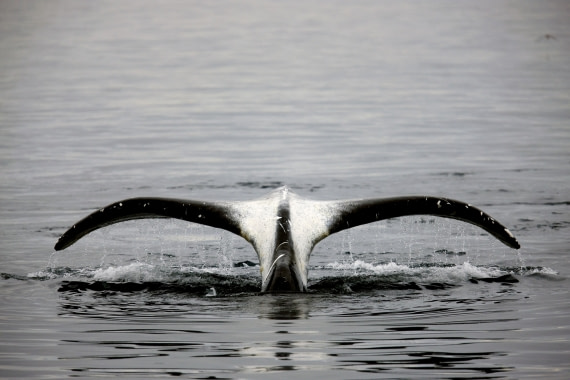 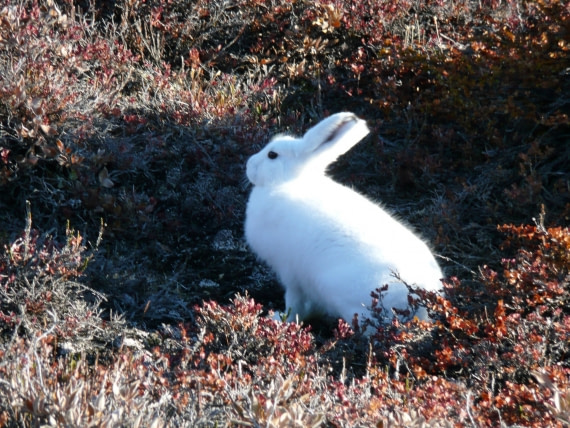