17 photos of Birding
in de galerij » 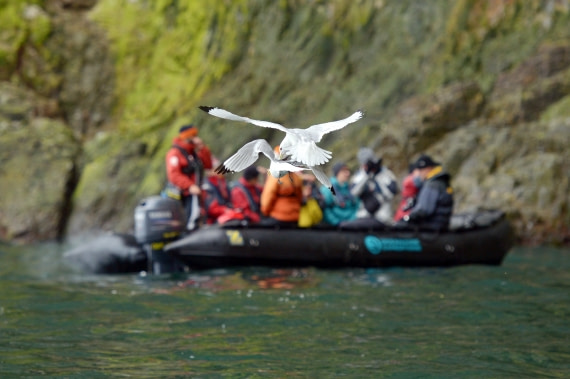 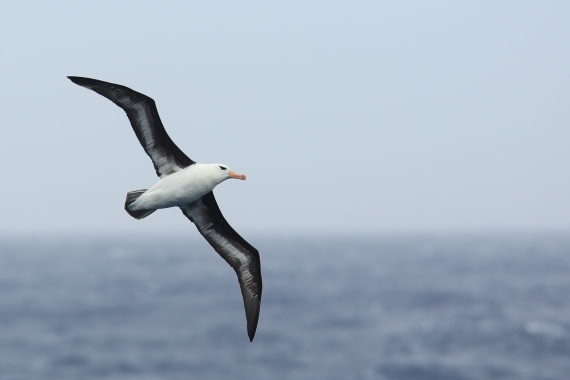 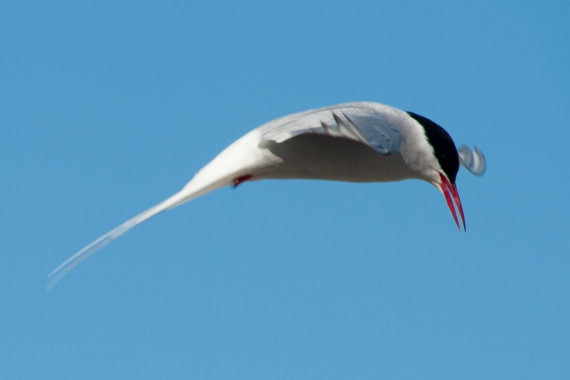