Sir Ernest Shackleton visited South Georgia several times during his Antarctic expeditions, and indeed it was on this island that he made one of the most memorable treks in polar history. It is perhaps fitting, then, that his widow chose South Georgia as his final resting place after his death in 1922. Shackleton was buried at the now-abandoned whaling station of Grytviken, and a toast (preferably with whisky) at his grave is a tradition among travelers there. 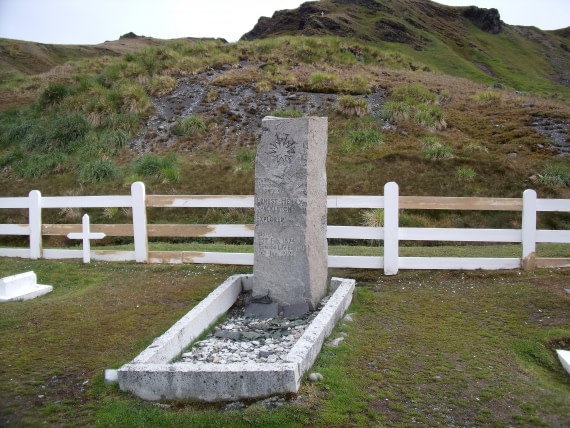