​During the 2nd World War an American military airbase, Wideawake Airbase, was built on the island. The airbase was named after the local name for the Sooty Tern - the Wideawake Bird, named for its loud call, which would wake people up early in the morning. Near the base there is a big colony, consisting of more than one million breeding pairs. Other seabirds such as boobies, petrels, tropicbirds, White and Noddy Terns and Ascension Frigatebirds can also be seen. 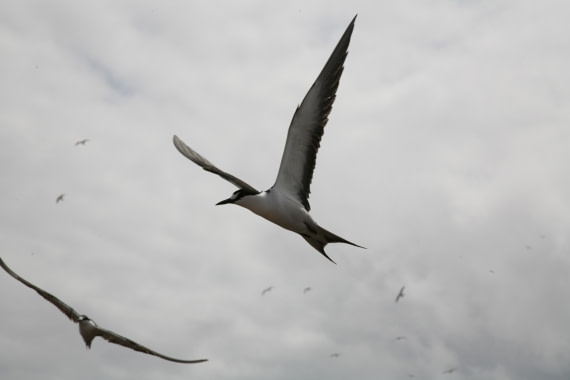 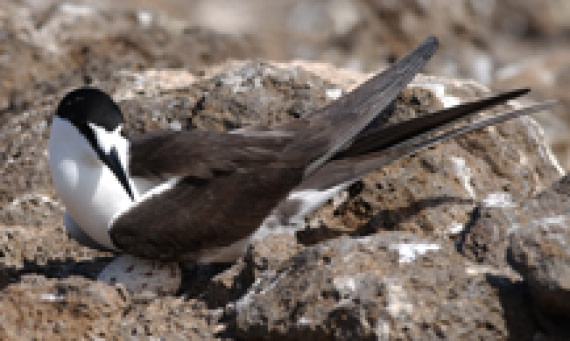 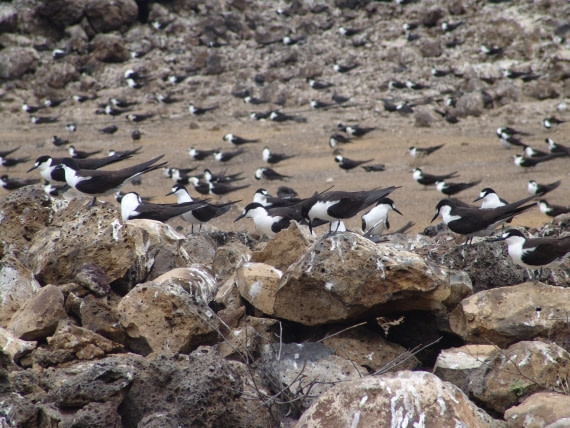