Central to Portuguese trade for several hundred years, this island nation is home to numerous monuments detailing the dark days of slave trafficking

The discovery of Cape Verde and foundation of Cidade Velha

Cape Verde was discovered in the mid-1400s by navigators from Genoa and Portugal, before which it was entirely uninhabited. A few years later, in 1462, the then-capital of Cidade Velha was founded, named Ribeira Grande at the time. Many of the key navigators from the Age of Discovery ported in Cape Verde on their various expeditions. Cidade Velha was the first colonial settlement founded by Europeans in the tropics and became a critical waypoint in Portuguese slave trade.

The island nation of Cape Verde immediately flourished from the trafficking of African slaves, though attacks from pirates and privateers from France and England troubled Cidade Velha until the early 1700s. The economic center then shifted to Praia, the capital as of 1770. As a result of the marked slave industry there, Cape Verde formed the first developed Creole society in the world.

The end of slavery and rise of Cape Verde independence

Beginning in the nineteenth century, the decline of slavery precipitated an economic crisis in Cape Verde. But due to the archipelago’s strategic position on mid-Atlantic shipping lanes, the islands remained ideal places for vessels to resupply. This kept Cape Verde important to Portuguese interests until 1975 when, after years of armed rebellion against Portugal, the African Party for the Independence of Guinea and Cape Verde (PAIGC) achieved independence for the islands.

6 photos of Cape Verde history
in the gallery »

JNS35-23 During the days at sea the chances of meeting whales are high. Witness the northbound spring migration of northern birds like Arctic Terns and Long-tailed Skuas who join us in crossing the Equator (“the Line”). 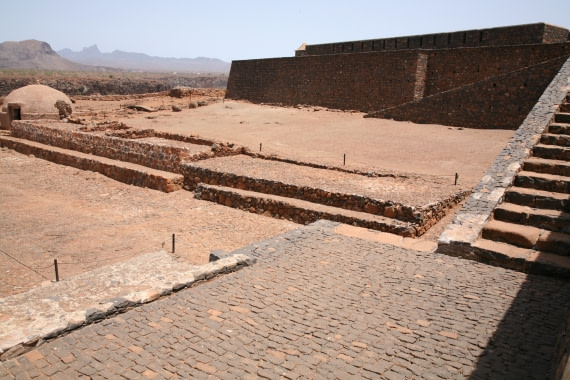 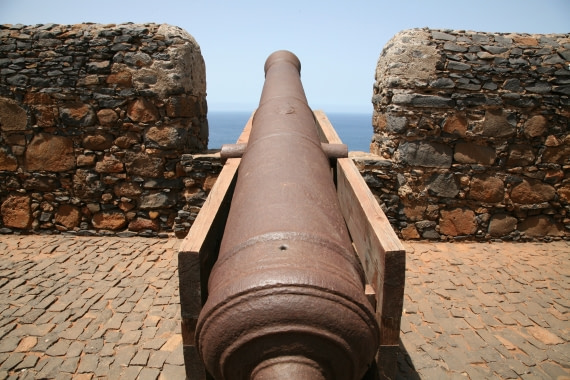 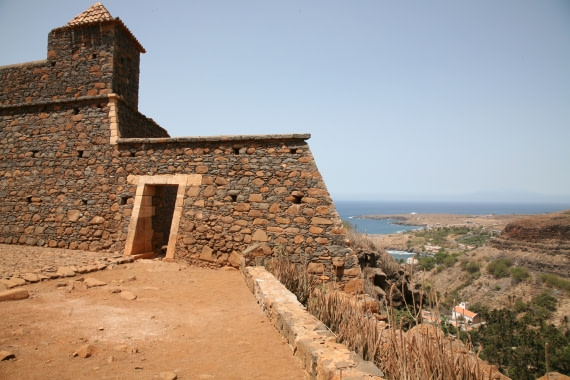