Small but sturdy, these members of the canidae family can withstand some of Earth's coldest temperatures

Appearance: Arctic foxes are white in winter and during the summer tend to have gray-brown backs, yellowish sides, and brown bellies with white spots. Around 3% of Arctic foxes are charcoal-colored all year long and are known as “blue foxes”, though this might be as high as 10% in Svalbard. This type was particularly valuable to historic trappers.

How do Arctic foxes hunt?

Arctic foxes eat just about anything they can get their paws on. During the summer, lemmings are often the main part of their diet, but Arctic foxes also go for birds, eggs, even seal pups.

The fact that Arctic fox coats change color all year round means they are always camouflaged and able to sneak up on prey. With their wide (but short) ears, Arctic foxes can hear prey moving even under snow.

Once they have located their next meal, Arctic foxes pounce straight into the air, then right down on top of their prey. In the fall, Arctic foxes work hard to store up body fat, increasing their weight by up to 50%.

During winter, when food becomes much more scarce, Arctic foxes often follow polar bears around, scavenging what they can from their leftover kills.

Arctic foxes are generally solitary creatures until they mate, which means their territory has fewer mouths to feed in the winter.

How fast can Arctic foxes move?

Arctic foxes can move fast when they want to, making short sprints of up to 50 kph (31 mph).

Arctic fox breeding season occurs from February to April, when they mate in monogamous pairs. Couples either dig out new dens or move into pre-existing ones.

These dens often contain a long network of tunnels covering as much as 1,000 square meters (3,280 square feet). Arctic fox pregnancies lasts about 52 days, after which litters of 5-10 offspring, called “kits,” are born.

Both mothers and fathers help raise the young. Kits first emerge from their dens about a month after being born and are weaned off their mother’s milk after a further four or five weeks.

How long do Arctic foxes live?

Arctic foxes generally live three to six years in the wild, though a 16-year-old individual was once recorded in Longyearbyen. Mortality in their first year can be as high as 75%.

How many Arctic foxes are there today?

There is not a solid population estimate for Arctic foxes, though they are thought to be in the hundreds of thousands. Their population fluctuates depending on the availability of food sources, especially the lemming population.

Do Arctic foxes have any predators?

Grey wolves were traditionally the largest predator of Arctic foxes, but due to global warming, the territories of Artic foxes and red foxes are overlapping, causing a new and increasing threat to Artic foxes.

Artic foxes were also hunted by fur trappers due to their luxuriously warm and beautiful coats.

6 photos of Arctic Fox
in the gallery »

PLA03-23 Start your North Spitsbergen cruise with a trek around historic Longyearbyen, then join our expedition to the north of the island to take in the fantastically beautiful landscapes, the thousands of seabirds, and of course the star of the show, the polar...

We have a total of
62 cruises 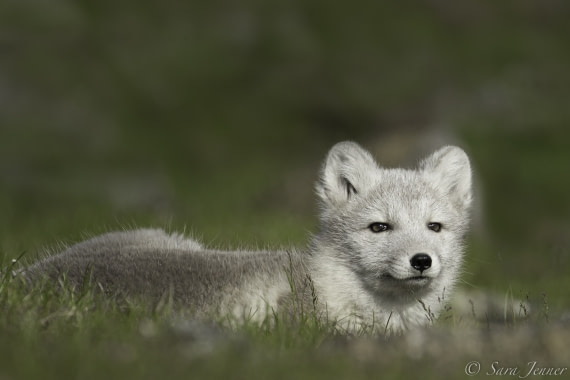 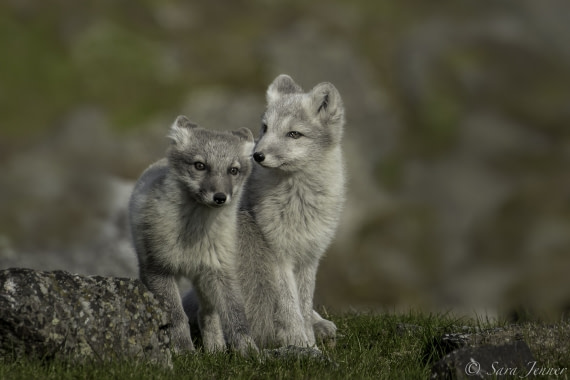 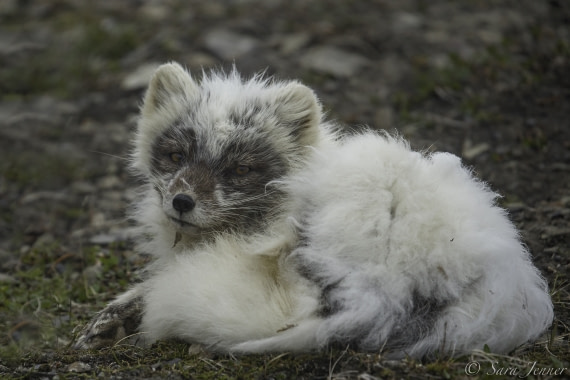