The second longest fjord in Svalbard, Isfjord lies on the west side of the principal island of Spitsbergen

The Arctic waterway of Isfjord

Isfjord is one of the largest fjords in the Arctic and the second longest in the Norwegian archipelago of Svalbard. Part of the fjord is included within a Norwegian national park, and several of Svalbard’s largest settlements are positioned around Isfjord: Longyearbyen, the capital of the archipelago, as well as Barentsburg and Pyramiden, the latter of which is now abandoned.

In the early seventeenth century, Isfjord was a popular location for whaling ships operated by Basque, French, and Dutch whalers. These vessels, however, were eventually driven off by the English, who used Isfjord as a whaling base until the middle of the 1600s.

8 photos of Isfjord
in the gallery »

RVR23-22 The North Spitsbergen cruise sails to some of the remotest locations of northern Europe. The expedition gives you the opportunity to spot historic whaling remains, glaciers, a variety of Arctic birds including the Little Auk, and polar bears.

We have a total of
88 cruises 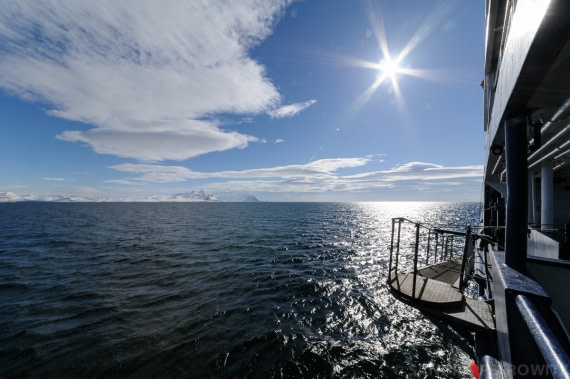 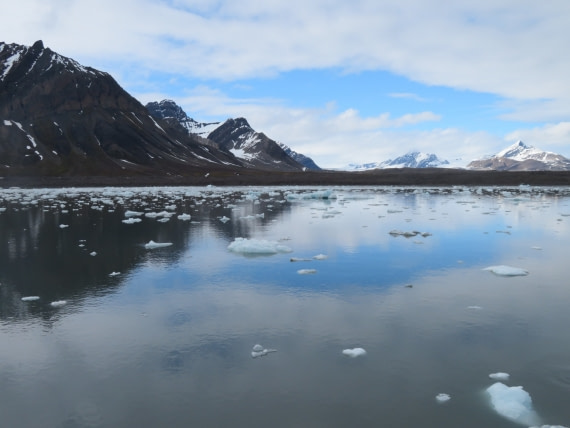 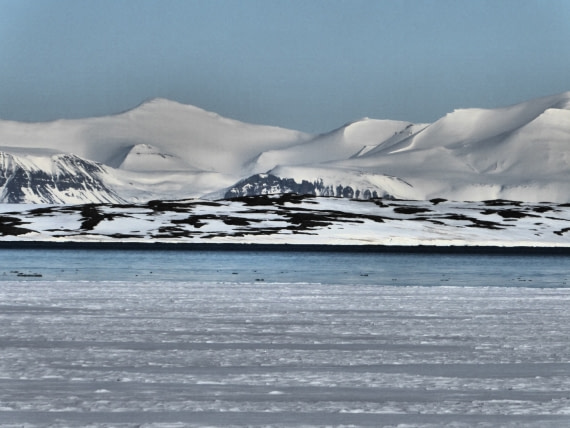