The history of Nuuk

​Nuuk has a population of about 15.000 and is the economical heart of Greenland. Formerly Nuuk was known as Godthåb (Good Hope) and under that name it was founded in 1728 as a fort for the Danish governor.

In 1940 it became the capital of the whole of Greenland. But before 1728 people were already living here. The area around the town has been inhabited for at least 3000 years by Paleo-Eskimo’s of the Saqqaq and Dorset culture.

When the Icelandic Vikings arrived around 1000 AD the area around Nuuk area was not inhabited any more but shortly after the Vikings had settled the first Inuit came. The Vikings and the Inuit lived together with little interaction until the Vikings disappeared in the 15th century, probably due to a colder climate. The Inuit have stayed ever since. Worthwhile in Nuuk is the Greenland National Museum. The museum has many Paleo-Eskimo, Inuit and Viking artefacts on display. 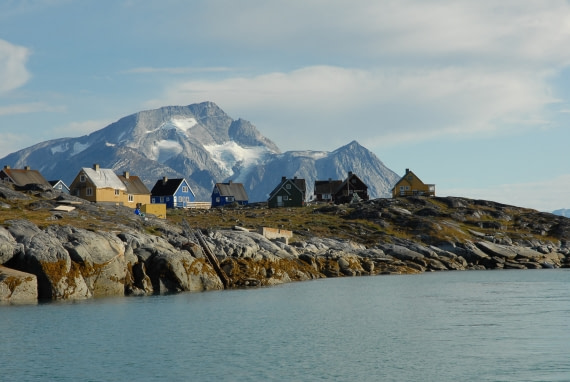 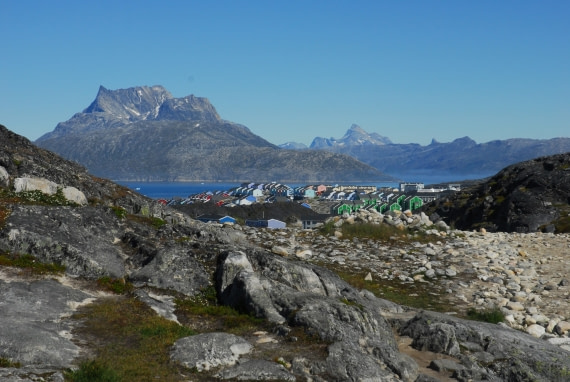 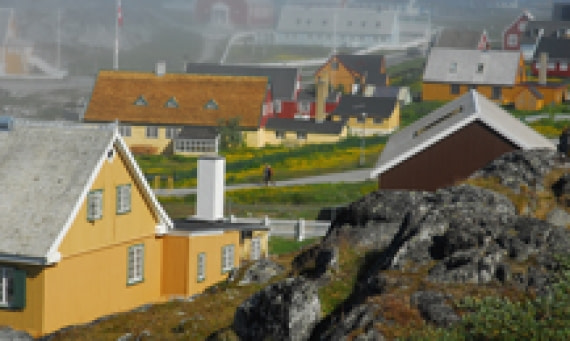