Greenland’s history is filled with many fascinating tidbits that polar expedition participants enjoy learning about, but perhaps the most popular historical aspect is the fact that Vikings once ruled this land. It is known that Greenland’s Vikings dealt with harsh conditions for at least 10 years during the mid-1300s.

Follow in the footsteps of the earlier Norse settlers

Join Oceanwide Expeditions on an expedition cruise to southwest Greenland and follow in the footsteps of the earlier Norse settlers. Experience the remains of the famous settlement in Gardar, the Hvalsey Church ruin built around 1300 A.D, and Herjolfsnes. The landscape is spectacular, and the history intriguing. Along the way we have plenty of chances to see Humpback whales as we sail these fabled waters. 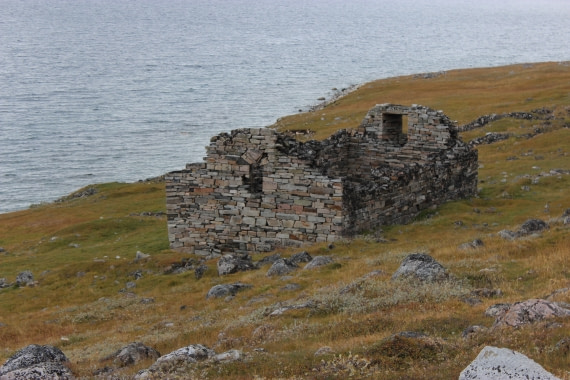