Second in size only to the emperor penguin, these colorful divers look so different than their own chicks that they were once thought to be a different species

How do King Penguins hunt?

King Penguins make multiple dives usually to a depth of over 100 metres, with depths of over 300 metres having been observed. King Penguins will not immediately resurface, instead spending up to just shy of 10 minutes (although usually closer to 5 minutes) underwater on some dives, investigating the seabed for prey.

King Penguins form gigantic colonies when they come in to shore during the mating season. One colony on South Georgia is estimated to have over 200,000 birds.

How fast can King Penguins move?

The average cruising speed for a King Penguin while swimming ranges somewhere between 5 and 10 km per hour.
On land King Penguins are walkers and tobogganers as opposed to some of their cousins that prefer to hop around.

King Penguins mature sexually at 3 years of age, though it’s more likely for them to start breeding around age 6.

King Penguins are “serially monogamous” – they mate with only one mate per season, working with their mate to hatch the egg and care for the chick. However, unlike some other species of penguin, they’re not so likely to return to the same mate the next year – about 70% will find a new mate the following season.

The mating season begins with a return of the Penguins to solid ground, coming in from the hunting grounds of the sea. In September through November the birds moult – replacing their worn out feathers with new ones, necessary to remain waterproof. Mating occurs during this time ashore.

They then return to the sea for about 3 weeks for more hunting. Somewhere in November to January the female will lay one egg that weighs around 300 grams. The adults will take turns incubating the egg for periods of about 1 to 2 ½ weeks each, while the other goes off and hunts. The adult who remains does not feed during their shift.

The egg hatches between 50 and 60 days after being laid. The chick is completely helpless and must be kept both warm and fed by the parents. Again the parents take turns, one keeping the chick warm, the other going off to hunt down some fish to bring back to regurgitate it for the newborn. This phase lasts about up to 40 days, with the parents switching off every week or so.

Next the chick joins the other chicks in its own sub-community called a crèche. They will use each other for warmth and to keep from being singled out by predators while they grow their feathers in and learn how to survive on their own.

How long do King Penguins live?

King Penguins can live up to 25 years in the wild.

How many King Penguins are there today?

Do King Penguins have any natural predators?

King Penguin chicks and eggs are vulnerable to other sea birds like the Skua or Snowy Sheathbill. Adults can be taken by different kinds of Seals and Killer Whales.

5 photos of King Penguin
in the gallery »

HDS28A23 This Falkland Islands, South Georgia, and Antarctic Peninsula cruise is an animal-lover’s dream come true. The expedition explores one of the last untamed areas on Earth – a land of ruggedly beautiful landscapes and amazingly varied wildlife.

HDS34-23 The Atlantic Odyssey cruise visits some of the remotest islands in the world, crossing the migratory paths of Arctic Terns, Long-tailed Skuas, other birds, and a variety of whales as they make their annual expeditions north for the breeding season.

OTL21-23 A cruise to the Falkland Islands, South Georgia & the Antarctic Peninsula. Visit some of the most beautiful arrays of wildlife on Earth. This journey will introduce you to at least 6 species of penguin and a whole lot of Antarctic fur seals!

HDS21-23 A cruise to the Falkland Islands, South Georgia & the Antarctic Peninsula. Visit some of the most beautiful arrays of wildlife on Earth. This journey will introduce you to at least 6 species of penguin and a whole lot of Antarctic fur seals!

Experience the best of the South Georgia

PLA22-23 Few places compare to South Georgia in terms of exotic wildlife and jaw-dropping scenery. On this exploratory voyage you can enjoy wandering albatross colonies while also seeing some of the biggest breeding spots for king penguins and elephant seals...

We have a total of
14 cruises 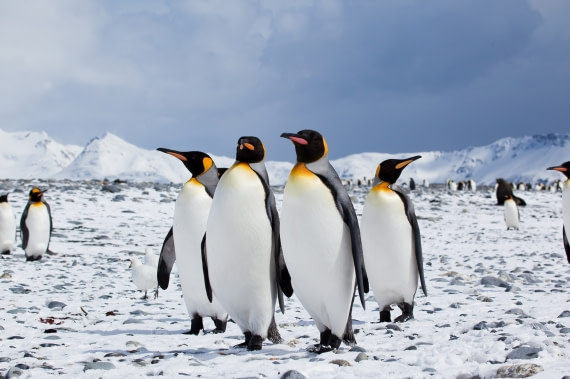 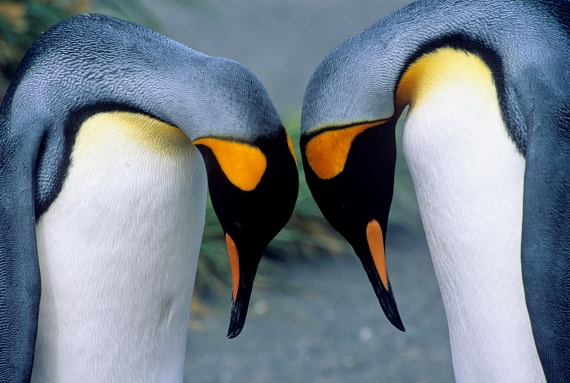 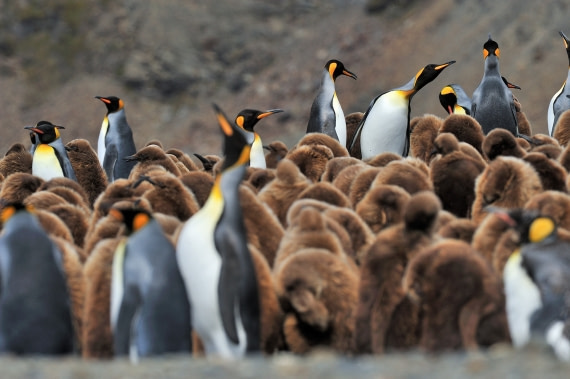