Among the few hooved animals to survive the last ice age, these goat-like creatures have an underlayer of fur that is one of the world's warmest natural fibers

How do Musk Oxen forage?

Musk Oxen move with the seasons, relocating themselves to areas where the snow is thinnest so it requires less energy to dig through to get to plants.

Musk Oxen herd together. In the winters the herds range from about 12 to 24 members. In the summer the herds spread out a bit, reducing in numbers to about 8 to 20.

The Oxen have 2 separate hierarchies – one for males and one for females. They do not hold territories but do mark their trails with their pre-orbital glands – scent markers secreted from slits descending from their eyes.

The dominant Oxen in the hierarchies get first choice of the best food sources. They’ll chase off contenders by roaring, pawing the ground, and by lowering their heads and rushing.

Males will further show their dominance over other lesser males by treating them like females – kicking at them like they do at females during mating season and even sometimes mock-mounting them.

When threatened Musk Oxen will form a defensive circle, horns outwards, with the bulls as the first line of defense.

How fast can Musk Oxen move?

Musk Oxen can run at speeds up to 60 km per hour.

Mating season arrives around the beginning of July. Males will clash by repeatedly charging at each other and ramming their heads until one male capitulates. The winner creates a harem of about 6 females; the loser will go off with a small sub-herd of elderly and non-dominant males (returning to the larger herd if threatened by predators).

The dominant males herd their harem’s females in the sense of shepherds herding sheep, making sure none can leave. They’ll kick at the female with their forelegs in order to calm them before mounting.

The harems and bachelor male herds will re-congregate around the end of the summer months to form one larger unified herd again.

Once pregnant, the females take over, becoming aggressive and making the decision as to how far the herd’s grazing will take it within a day. The pregnancy lasts about 8 ½ months, the calves being born from April through June.

How long do Musk Oxen live?

Musk Oxen live up to about 20 years in the wild.

How many Musk Oxen are there today?

Do Musk Oxen have any predators?

Musk Oxen’s main predator is the Arctic Wolf, which accounts for up to half of the Oxen’s deaths due to predation. Grizzly bears and polar bears are also known to attack the Oxen, mainly to go after the young and elderly.

RVR28-22 The Spitsbergen and Northeast Greenland cruise sails waters filled with breath-taking scenery. The expedition passes through areas that are home to seals, seabirds, whales, and polar bears.

Show cruise
Up to 4575 discount

HDS10X22 This special Arctic Odyssey is a once in a lifetime opportunity to sail from Spitsbergen to Northeast Greenland, Jan Mayen and back to Spitsbergen in a round trip. This voyage will offer all exciting facets of the what the Arctic world has in store for...

Show cruise
Up to 4760 discount

Northeast Greenland, Jan Mayen and Farthest North in the pack ice North of Spitsbergen in a round trip

HDS10C22 All Arctic highlights combined in a unique voyage to the remotest places in North Spitsbergen, Northeast Greenland and Jan Mayen. This voyage is aiming at the Farthest North coordinate in pack ice North of Spitsbergen.

OTL13-22 The Spitsbergen and Northeast Greenland cruise sails waters filled with breath-taking scenery. The expedition passes through areas that are home to seals, seabirds, whales, and polar bears, topped off with nighttime viewing of the Northern Lights.

PLA13-22 The Spitsbergen and Northeast Greenland cruise sails waters filled with breath-taking scenery. The expedition passes through areas that are home to seals, seabirds, whales, and polar bears, topped off with nighttime viewing of the Northern Lights.

We have a total of
16 cruises 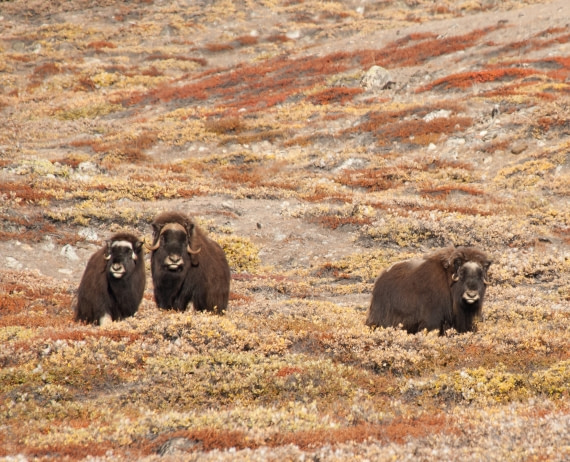 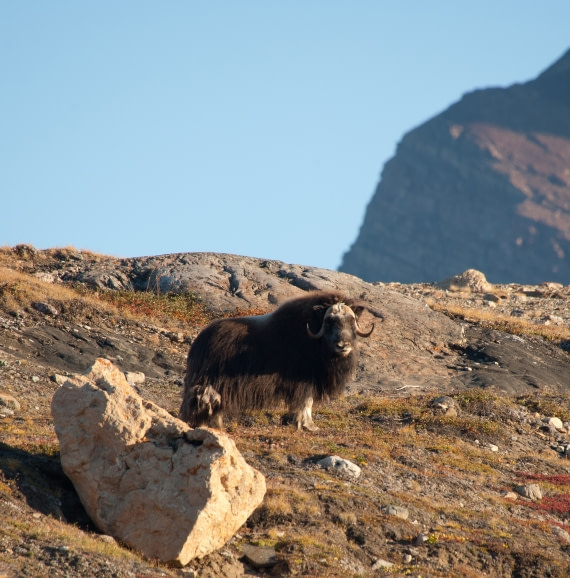 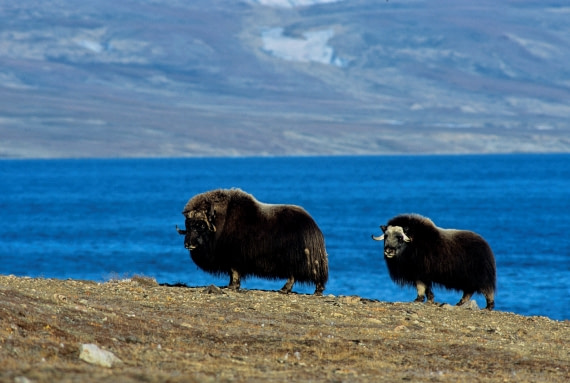