Other than its wildlife, which includes such animals as polar bears, walruses, and several species of whale, seal, and seabird, Franz Josef Land’s small human population is entirely composed of scientific, national park, and military personnel. 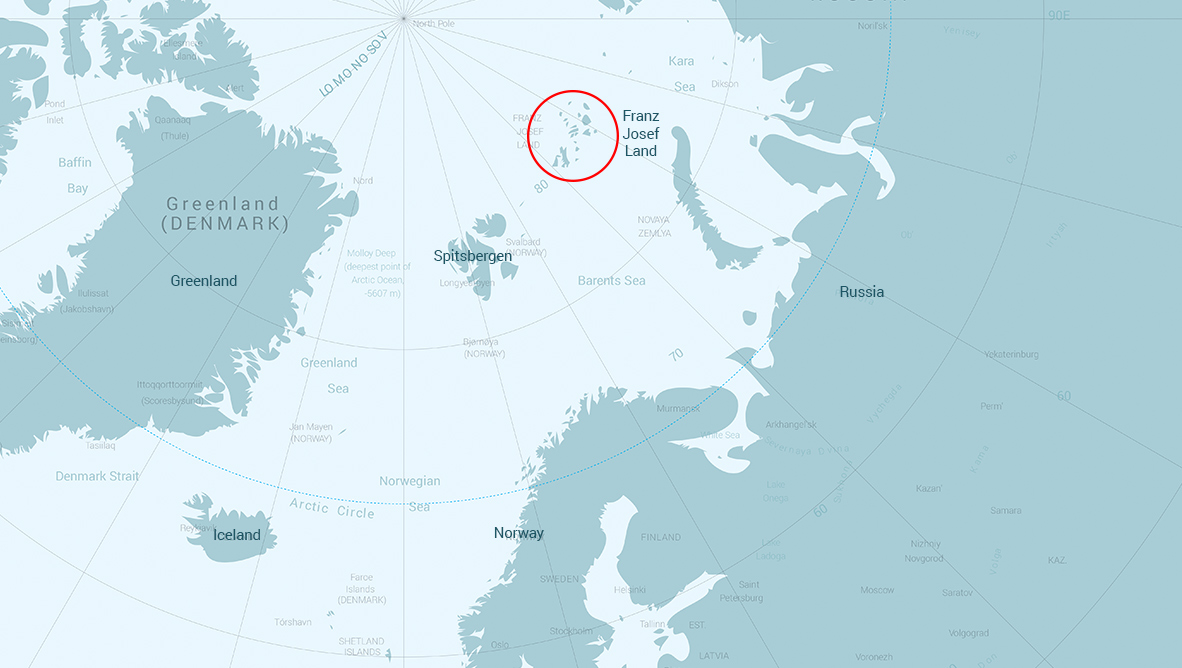 Was this article helpful?

Can't find the answers you're looking for?

Contact our support team and we'll personally get back to you as quickly as we can.